All About Plug-ins and Their Benefits

What is a plug-in?

It is a code or a piece of software that extends functionality or adds new features to the existing application. These are commonly used for websites built with CMS, that is, content management systems like Drupal, Joomla!, WordPress and BigCommerce, etc. these are developed mainly by third parties as per the business needs of the website and then sold to the web admins to increase the intended functionality. 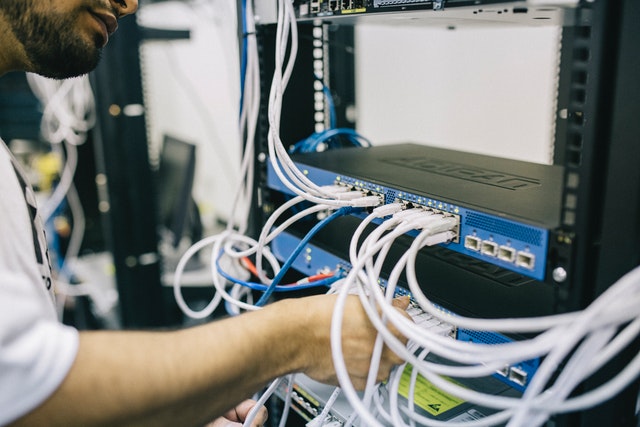 Initially, when the websites were, they offered fundamental functionality. They were sometimes just able to present information in terms of a few sentences and, at the most, could deliver a couple of still images and links. But with the introduction of plug-ins, the whole game of the websites and advertisement industry changed drastically. They helped engage consumers with eye-catching content and were able to attract huge traffics to the websites on which they were set. They extended and overcame the limitations of early hypertext markup language (HTML), the standard coding language used to create web pages.

The work of a plug-in depends on the intent for which it is embedded on the website. They enhance the processing of specific types of content and seamlessly integrate that onto the intended platform. Some plug-ins are such that they seem an integral part of the website but are operating independently of them. The developer’s community has been using Application Programming Interfaces APIs to interact with these plug-ins.

The various plug-ins are based on the different applications intended to perform. Like the tasks can be tracking SEO campaigns(Google Analytics), sending marketing materials(Mailchimp and Constant Contact), or just shipping orders (ShipStation). The website can achieve this all without the need to jump between applications.

Plug-ins improve the website’s functionality while web admins head ache gets reduced to the minimum of just downloading the plug-in, and that too within a few minutes. Also, the developers update these plug-ins regularly, keeping the website up to date and seamlessly enhancing rational ability. 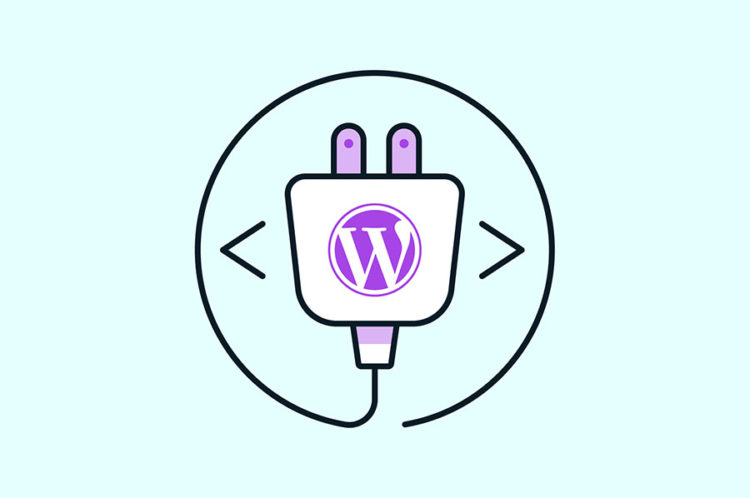 There are although some risks associated with having plug-ins in your systems. Some of them are mentioned below:

There are thousands of free plug-ins, but they are limited in their functionality compared to paid plug-ins. They tended to provide a good service and an effective follow-up to any suggestion of the web admins or web developers.